One of the most outrageous and inspiring Broadway musicals. An explosive mixture of pop, soul, rock, impressive drag queens, big-city atmosphere and small-town blues. A live music show about friendship and the will to change the world.

Charlie has inherited a collapsing shoe factory. His uncompromising girlfriend Nicola wants him to sell the family business and move to London with her. Lola, a fabulous drag queen with a terrific voice, has an idea how to save the company whose bankruptcy would mean that all its staff would become unemployed. Charlie and Lola have almost nothing in common, but they join forces to create sexy female shoes for men. Apparently, demand should be huge.

KINKY BOOTS is staged upon agreement with Music Theatre International (MTI) which provided authorised materials for the show www.MTIShows.com. The copyrights for KINKY BOOTS in Poland are owned by Agencja ADiT. 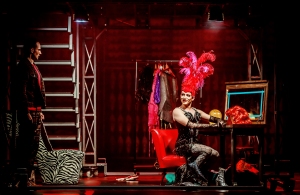 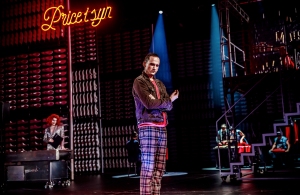 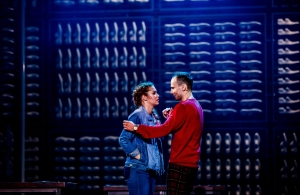 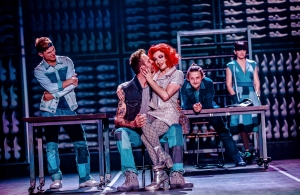 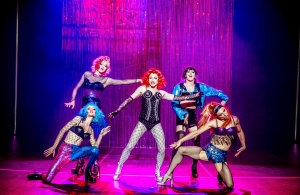 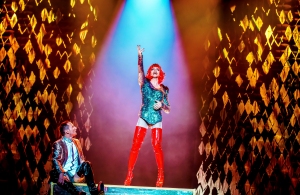 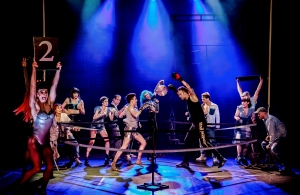 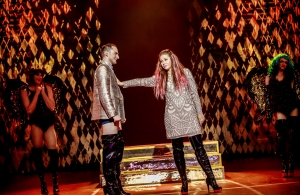