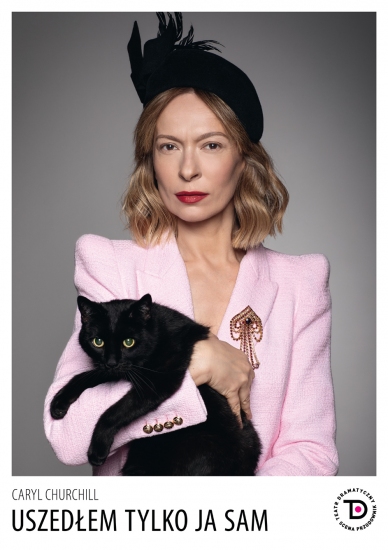 On a summer afternoon, four women meet in a backyard garden. Their chaotic and jagged conversations about family, youth, daily chores, TV shows, dreams and international conflicts are juxtaposed with apocalyptic visions.
Agnieszka Glińska directs the play, which premiered in London in 2016 and placed eighth in Guardian’s ’50 best theatre shows of the 21st century.’ The title refers to the words spoken by a surviving servant in the Book of Job: "I only am escaped alone to tell thee." Are the heroines of Caryl Churchill's drama the only witnesses to the end of the world?