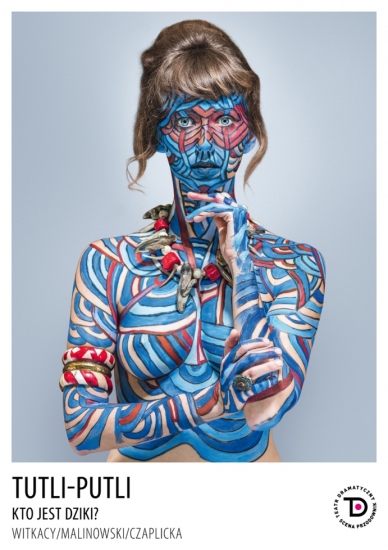 Witkacy's operetta brings the cannibals of Tua-Tua Island into proximity with the soldiers of the Great War, which was supposed to be the war to end all wars, but Witkacy knew that that was not going to be the case. So-called "civilization" is mirrored by so-called "savagery" and vice versa. This act of mirroring brings out some of colonialism's features: its ennui, lewdness, and immense wealth is juxtaposed with exotic drugs and fatalism. Witkacy, typically for him, creates a prophetic caricature: the decline of the last remaining part of paradise on Earth takes the form of a musical—only Witkacy could have come up with that idea. Jazz, cabaret, and vaudeville in the tropics; in other words, who's the savage?

Malabar Hotel Theatre's creators combine Witkacy's insane operetta with the works of anthropologist Maria Czaplicka, and explorer Bronisław Malinowski, in order to take on the issue of cultural diversity and to raise the question of just how much our socio-cultural background influences our mindset.