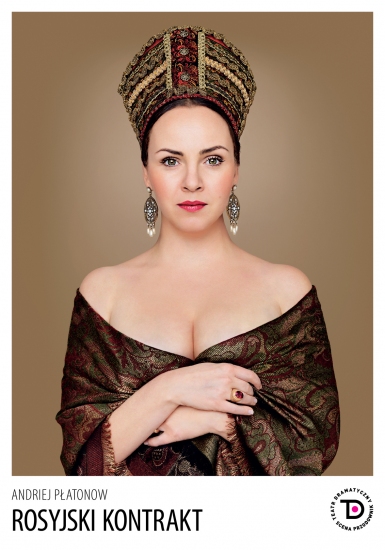 A true story of a British engineer, to whom Tsar Peter the Great offers the supervision over a giant construction project. The contract is a chance to acquire a fortune but for the price of breaking with the life he has led until now; it will also mean moving away from his fiancée for several years. Perry leaves for Russia, yet he does not realise that the perception of reality there is completely different from that in Britain.

Based on "The Epifan Locks" by Andrei Platonov, Russia's greatest 20th-century writer (alongside Bulgakov), the play is an attempt to capture the mentality of the East, which has been terrifying and fascinating Europe for centuries.