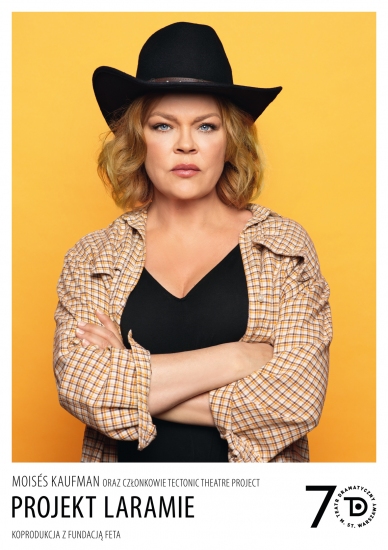 A fatal homophobic attack sends shockwaves through America.
After the murder of a student in Laramie, members of a theatre group descend upon the town and proceed to interview its residents. For nearly a year they document the search for motives and an adequate punishment. An emotional picture emerges of a society, in which prejudice seems to have given silent permission for this crime.
The New York Times called The Laramie Project one of the most important contemporary plays of the last two decades. It has been staged in the USA over 2000 times.
This is documentary theatre that is moving, topical, uncompromising and essential.
The play is a coproduction of the Dramatic Theatre of Warsaw and the FETA Foundation, whose mission it is to condemn injustice, bolster the courage needed to speak loudly of things that are hurtful, teach tolerance and how to step up to hate speech. 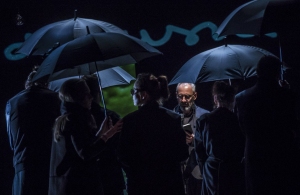 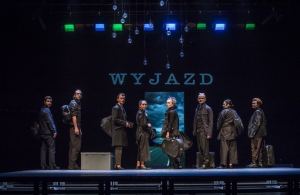 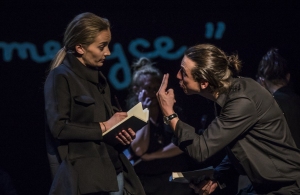 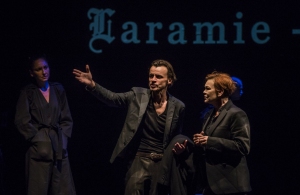 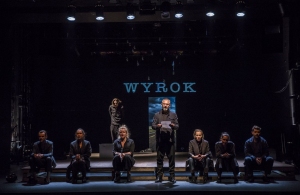 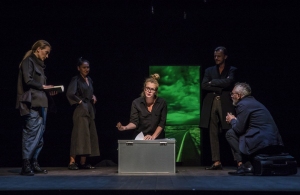 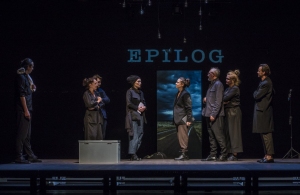