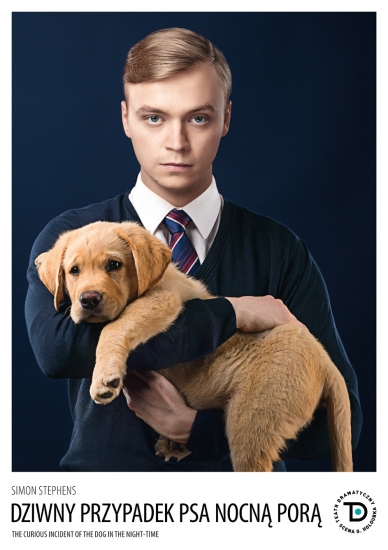 THE CURIOUS INCIDENT OF THE DOG IN THE NIGHT-TIME

Meet Christopher. He is a mathematical genius who knows almost everything about astronomy. He does not like crowds, he is afraid of strangers, he does not understand feelings or metaphors. He has just been accused of killing a neighbour’s dog, and he sets out to find out who is guilty. During his investigation he uncovers uncomfortable family secrets and, even though he has never left his street on his own, he embarks on an exciting expedition to London. A remarkable story of love, dreams and overcoming one’s limits. The world seen through the eyes of a young outsider who describes each day in detail. An adaptation of Mark Haddon’s international bestseller, a book which won seventeen literary awards. It was adapted by Simon Stephens, one of the greatest modern-day dramatists. A story which won over the hearts of London and Broadway audiences. 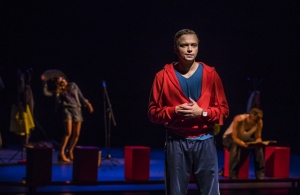 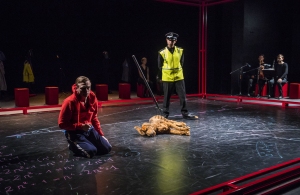 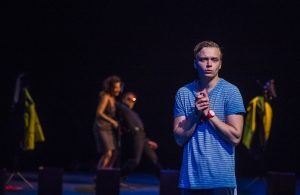