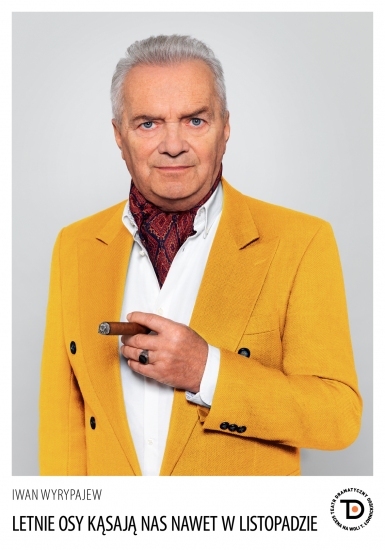 SUMMER WASPS STING US EVEN IN NOVEMBER

A gathering of three close friends begins pleasantly enough with a social game that inevitably leads to an argument, during which the characters gradually show their true colours. Views on life clash, childhood memories return, themes of loneliness and life’s transience are touched upon as is the nature of relationships between women and men.
In the Polish premiere of Ivan Vyrypaev’s subversive comedy, the playwright has fun with  salon comedy conventions while referring to high Russian literature and absurdist theatre. 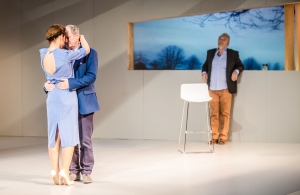 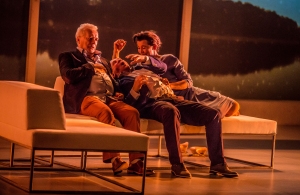 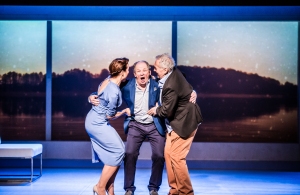 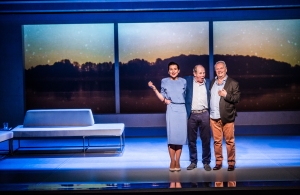 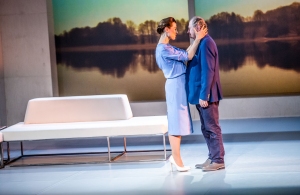