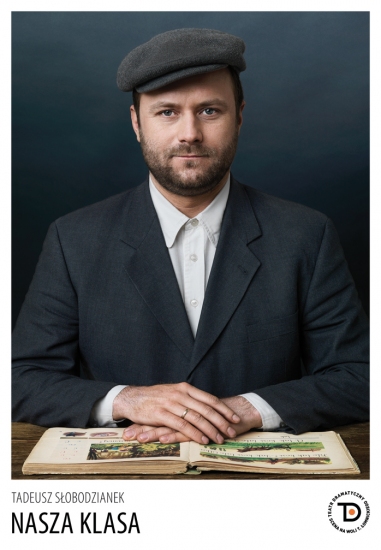 „Our Class” – awarded with the Nike Literary Award play about 20th century Poland inspired by true events. The story about classmates, for which nationality, religion and ideology became more important than friendship.

An unusual story about classmates who learn, play and grow up together. They dream of becoming a pilot, a doctor or a film star. They read Sienkiewicz's "Trilogy", watch films with Chaplin and listen to jazz. Why the boy who cut out the paper heart and wrote a love poem for the girl from his class, a few years later tied her hands and threatened to shoot her if she tried to escape? What happened that nationality, religion and ideology turned out to be more important than friendship? When did the classmate become a stranger? What happened with that class? The story about 20th century Poland inspired by true events. 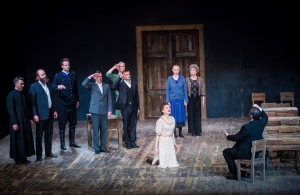 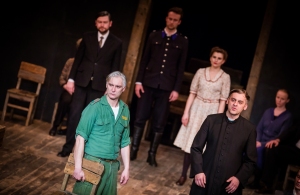 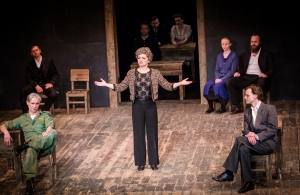 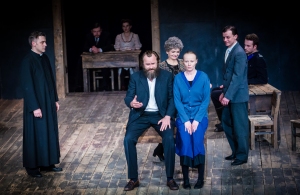