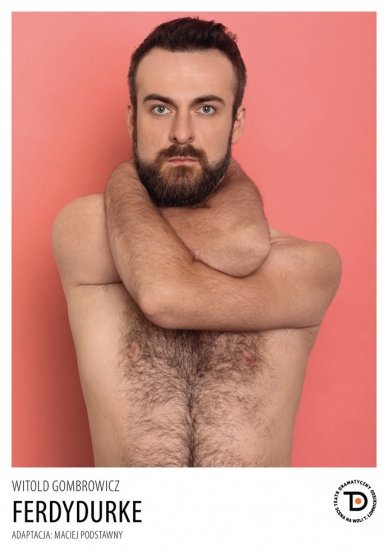 Co-production of Malabar Hotel Theatre and The Drammatic Theatre

Thirty years old Joey is reliving a real horror. An existential horror. The world tortures him through returning him to a school bench – too small and full of chewing gums on it. Oppressing trends, disgusting manor. Eventually Joey tortues himself: by his shame, fear and hung-ups. He simultaneously wants to form himself and keep underspecified. But running away from one mug leads to another one. He doesn’t know his own identity but knows when they deform him.

The performance is intended for viewers over 16 years of age. 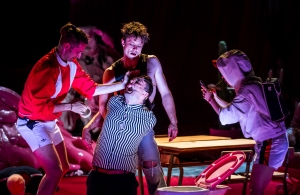 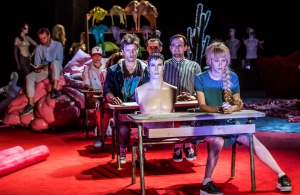 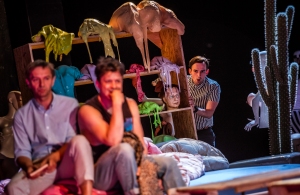 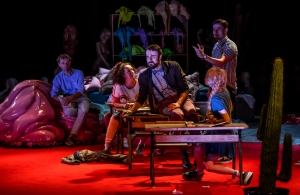 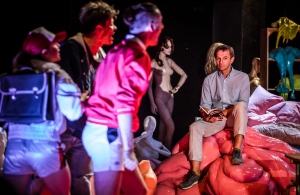 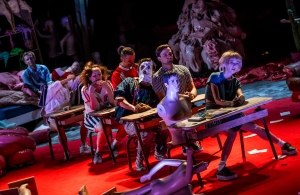 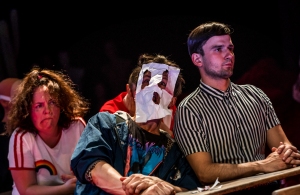 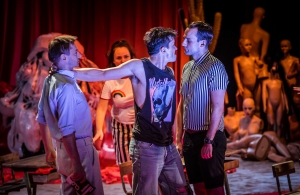 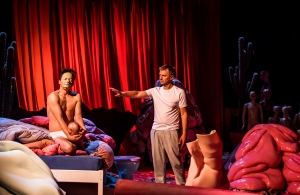 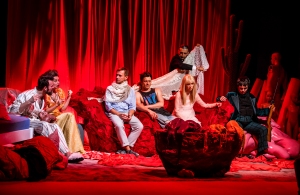 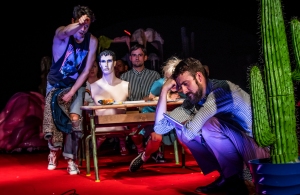