A group of four friends jam in their death metal band "Exterminator". They've been long dreaming of being successful musicians with loads of shrieking fangirls, but they can't seem to get beyond the garage phase. One day, their luck turns. A local official offers them a deal which would enable them to play for a larger audience. But are they ready to conform? Where does the "decline" of principled band begin? What does the official really want from them and what does any of this have to do with Rural Homemakers' Club?

Przemek Jurek's comedy, an adaptation of his book "Kochanowo i okolice", is a story about making a choice—an issue which young people increasingly face—between their dreams and the conformity which reality forces upon them. 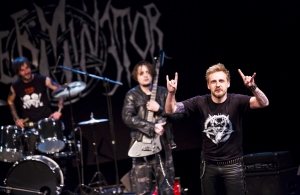 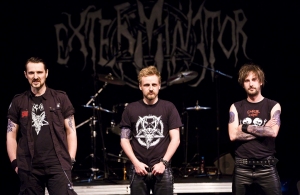 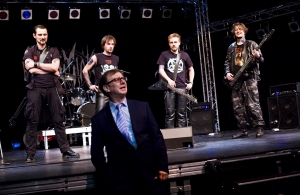 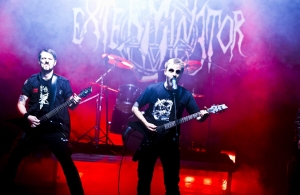 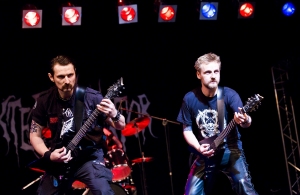 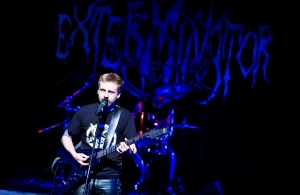 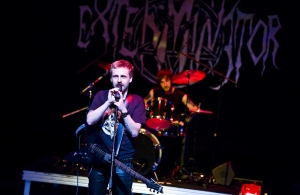 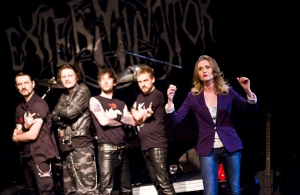