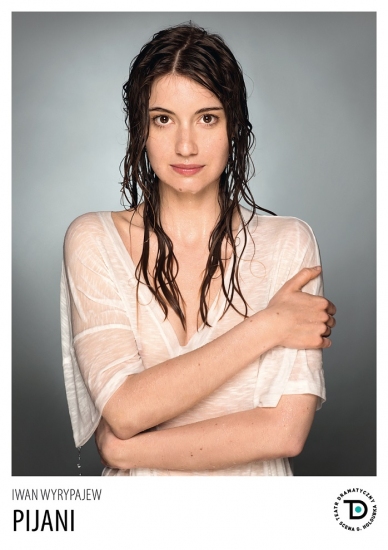 An elephant is love. God loves vegetarians and sends carnivores to hell. A Catholic priest’s brother can marry two people, even though he doesn’t have a brother. If a cat causes allergic asthma and kills someone’s mother then the cat is a criminal. And it is difficult not to lie, especially if one has spent one’s entire career in banking. You can understand all this even if you are drunk. In spite of being drunk. Precisely because you are drunk. And even though you more resemble a piece of newspaper blown in the wind than a whirling dervish, remember, “God speaks to the world through drunks.” Maybe today it’ll be through you?
Ivan Vyrypaev’s Drunks are not so much intoxicated as lacking in restraint while at a crossroads in their lives. This newest comedy brings us more than laughter, for between one hiccup and another, between the right and left curb, we might just hear “God’s whisper.” 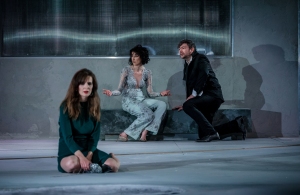 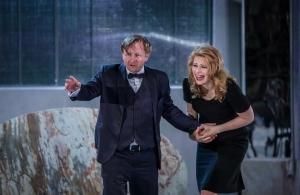 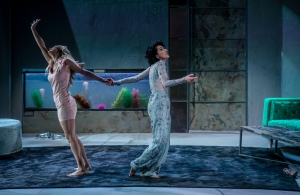 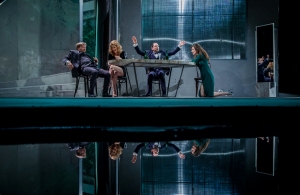 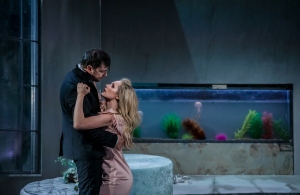 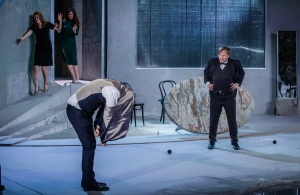 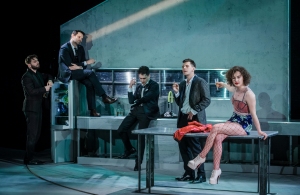 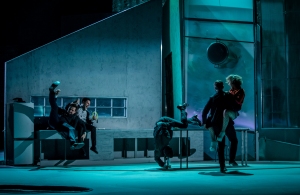 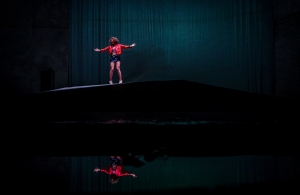 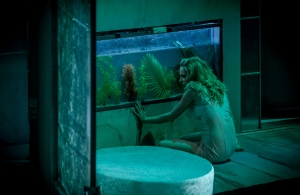 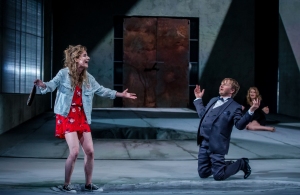 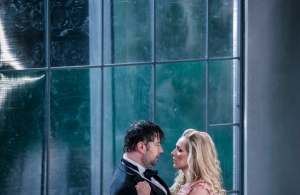 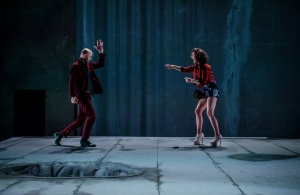