People know their mothers — deprived of honour and faith — as well as their fathers —absolved of all sin. This fact is not spoken of aloud. Children of priests are meant to spend their lives in silence. Their histories are marked by difficult love, lack of acceptance and hypocrisy. The emotional time bomb never stops ticking during their lifetimes.
The play is based on Marta Abramowicz’s book, Children of Priests. Our Common Secret, with elements of actor-led improvisations.
Director, Daria Kopiec, and the author of the play adaptation, Elżbieta Chowaniec, create socially charged theatre aimed at opening a dialogue and smashing taboos surrounding celibacy and the hypocrisy of the clergy, who demonstrably breach the rights of children to grow up knowing their fathers. 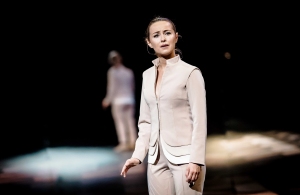 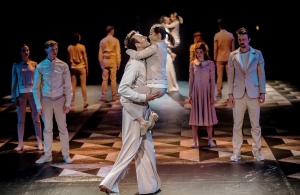 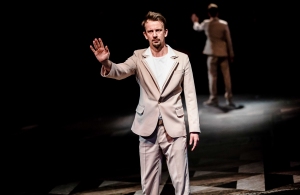 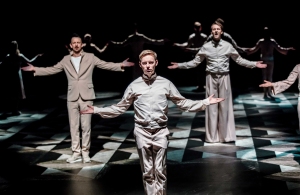 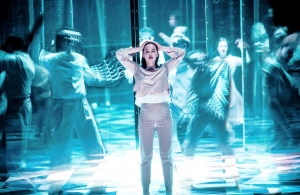 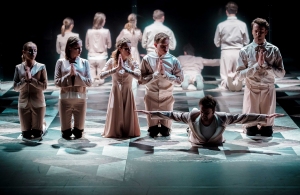 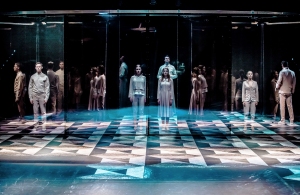