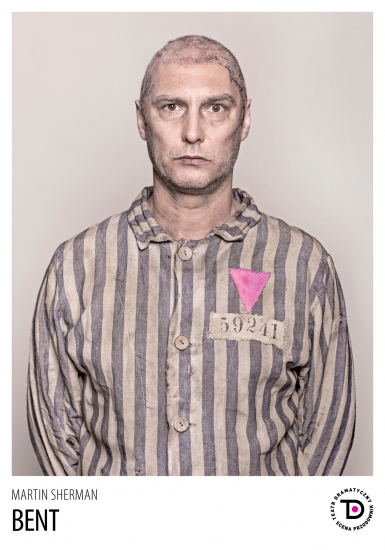 1930s Berlin. Dance parties, cabarets and gay clubs are thriving. The Nazis come to power, but no one yet knows what this means. Martin Sherman, the play's main character, is not bothered. Max lives from day to day in rented apartments, among drunk nights, episodes of casual sex and attempts to get some money. One night's events will turn his world upside down. The play tells the story of the persecution of homosexuals in Nazi Germany. This is still an unkown topic, shadowed by other stories. The discrimination against pink triangles was a taboo topic for years, and many gays were imprisoned after the war. '"Bent" is a story of a man who is afraid to love', says the director Nathalie Rigler. 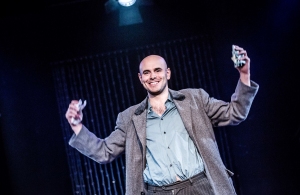 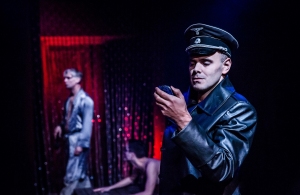 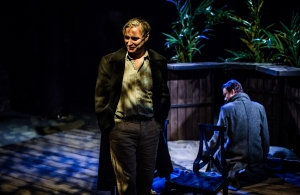 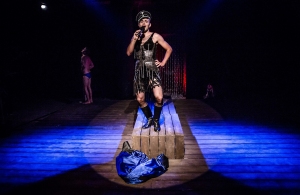 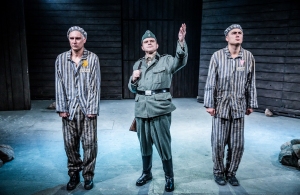 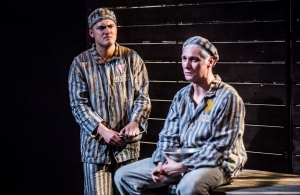