It is the Age of Enlightenment. Antonio Salieri is at the peak of his career composing for the Habsburg court. Dubbing himself, “The greatest musician in a city of musicians,” he enjoys the privileges of fame and revels in an environment conducive to creating. Then, twenty-six-year-old Wolfgang Amadeus Mozart arrives in Vienna. A child prodigy whose work is known throughout Europe — concertos composed at age four, symphonies at age five, and his first opera at fourteen. This frivolous, lewd and incorrigible genius meets the ambitious and influential Salieri.

It becomes a breakthrough moment for both. Mozart composes his greatest works at the emperor’s court: The Marriage of Figaro, Don Giovanni, The Magic Flute and finally Requiem. Salieri, however, cannot accept that this ribald fool is the recipient of such a unique gift from God, rendering him immortal and Salieri merely respectable. He’ll do anything to cause the young man’s downfall.

A tribute to music, creativity, and the uncompromising pursuit of absolute beauty. This passionate production performed with a live orchestra, singers and dramatic actors will leave an unforgettable impression. 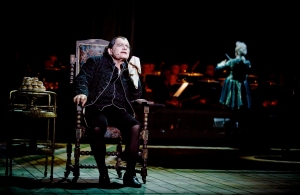 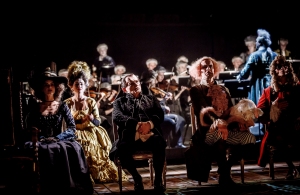 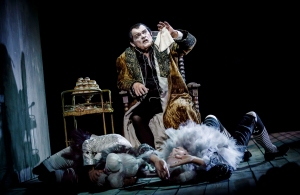 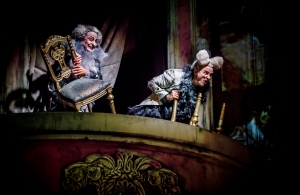 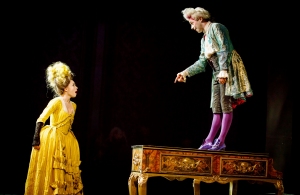 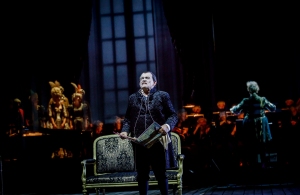 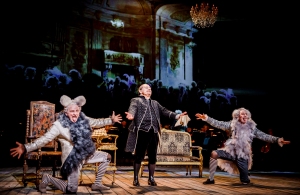 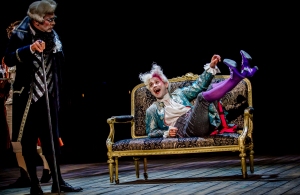 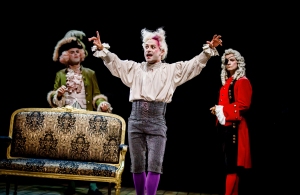 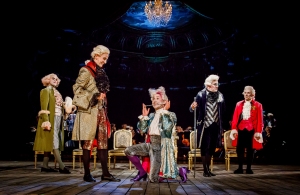 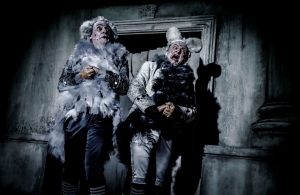 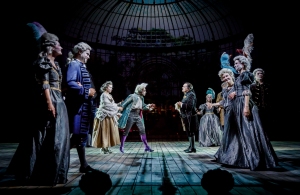 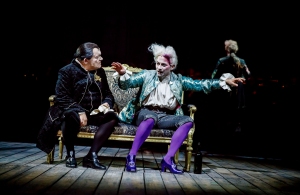 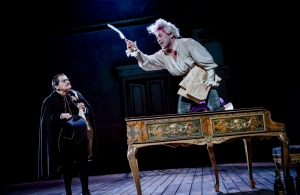 with orchestra and soloists