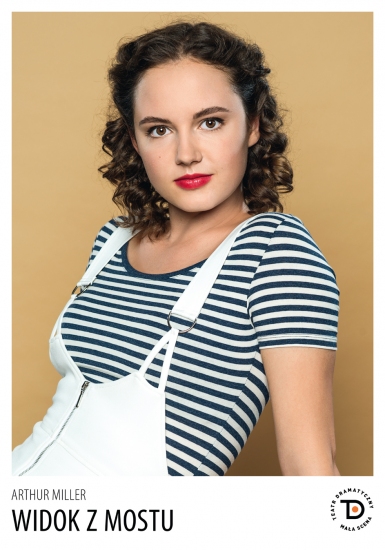 A VIEW FROM THE BRIDGE

New York City in the 1950s. Eddie and his wife raise up their soon-to-be a grown-up niece Katie. The family’s stable life changes when two cousins from Sicily appear, getting across to the US illegally. For Marco, the older one, finds it an opportunity to provide for his family back in Italy. The younger cousin, Rodolpho, admire the great new world, Broadway’s lights, elegant shirts, music, and… Katie. They fall in love with each other. Unfortunately Eddie is obsessively attached to his niece; he doesn’t trust Rodolpho and so doesn’t accept their relationship. What will he do to prove he’s right?

Arthur Miller’s drama, whose theatrical work has been widely staged throughout the XXth century, brings up a very current issue of immigrants. Each scene and each dialogue reveal new levels of the story—it turns out it’s impossible to judge the characters unequivocally. 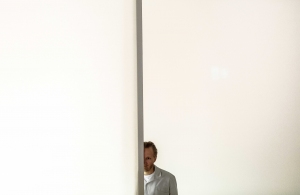 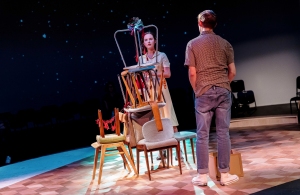 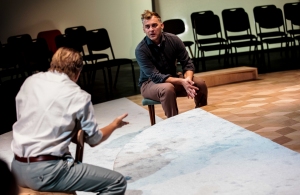 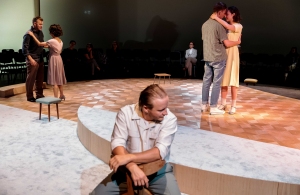 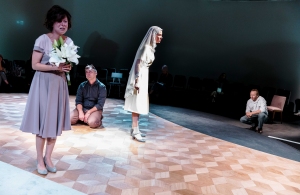 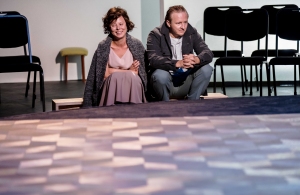 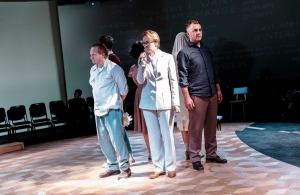