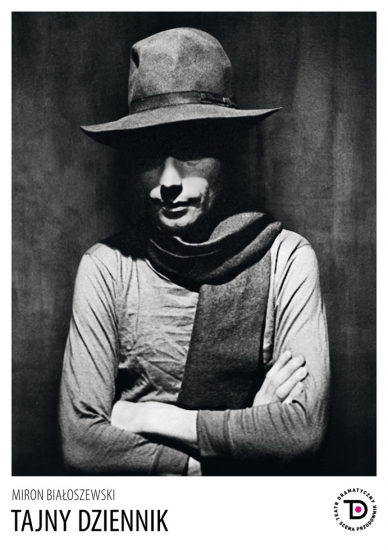 Miron. He liked being among people, but he didn’t like their smells. He liked being liked and he liked being alone. He liked to hoodwink people and eavesdrop on what they said. Sometimes he liked to be delighted by and marvel at himself. He liked the cinema, crows, tomatoes. He hated shopping, harsh sunlight, noise. He liked writing the most. He especially disliked when people died.
Secret Dairy is enigmatic, poignant, mystical, mischievous, full of life and premonitions of its end.
It was published several dozen years after Białoszewski’s death because the level of candour may have proven difficult for his friends and its moral openness would have been unacceptable to censorship. 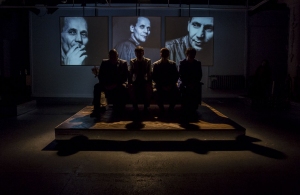 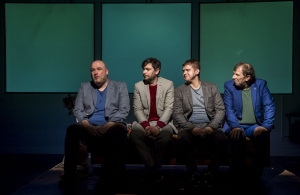 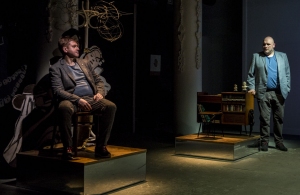 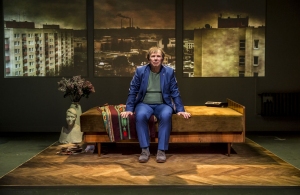 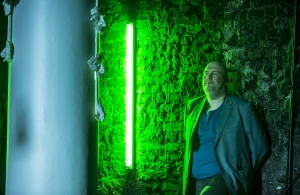 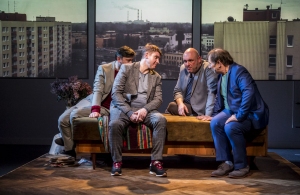 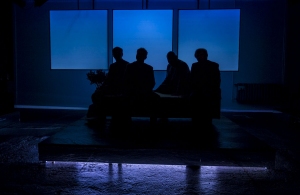 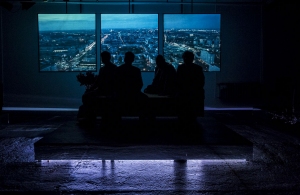