On a night when everything turns topsy-turvy, when the human world mixes with the fairy world, feelings alter and the dreams that follow reveal true passions. Hungarian director, Gábor Máté’s, contemporary interpretation is full of love, energy and laughter. But the magical story is also interspersed with bitterness, obsession, unrequited desires and licentious longings. The conquest of romantic love, after all, requires every trick in the book and the battle tends to be ruthless.
With its masterful mix of the cruel with the playful, the magical with the ordinary, this production escapes the trappings of a four century-old interpretation and proves why it is still the most popular Shakespeare play to be staged.

This play is intended for audiences over 16 years of age. It contains scenes of a sexual and violent nature, which may be considered controversial. Please be advised that the play is strictly a reflection of an artistic vision. 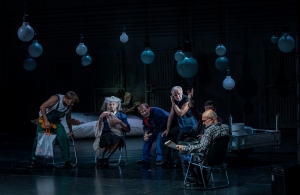 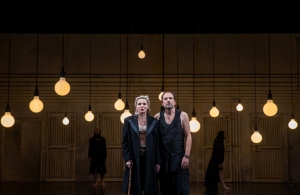 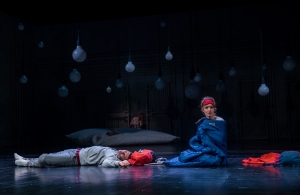 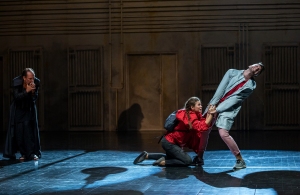 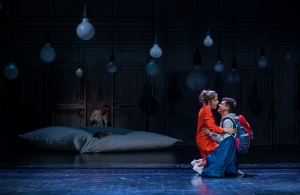 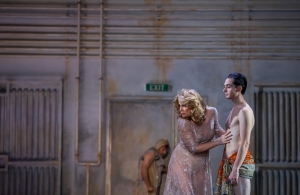