A FEW SCENES FROM LIFE INSPIRED BY PLATONOV

New Year’s Eve celebrations are about to begin at the house of a rich widow. The languid atmosphere is livened up by the arrival of Platonov and his young wife. His presence electrifies the female guests who set out to seduce him. Each one believes she can be the source of his true happiness: the general’s wife, his best friend’s wife, and even one saucy twenty-something — even though Platonov openly mocks her. Stuck — practically imprisoned — with each other, the characters give into passions and scheming. The highly charged pursuit that unfolds, however, hardly produces a clear-cut winner.
In Chekhov’s captivatingly decadent world there are no pure women or steadfast men. Under the guise of a tragicomic story of a man entangled in unwanted romantic affairs, the writer steals into the depths of the human soul, revealing our desires and weaknesses.
Please be advised that tobacco products are used during the performance. 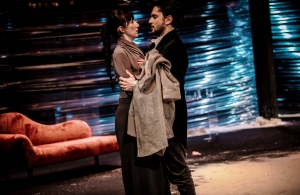 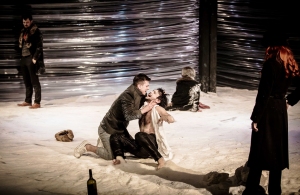 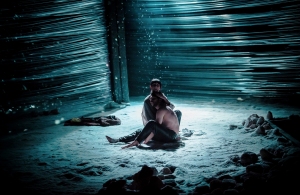 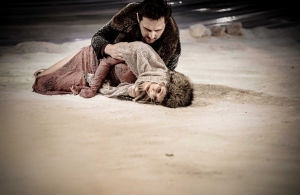 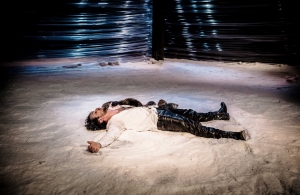 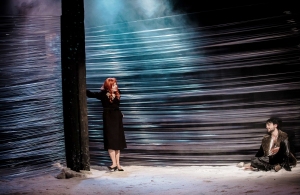